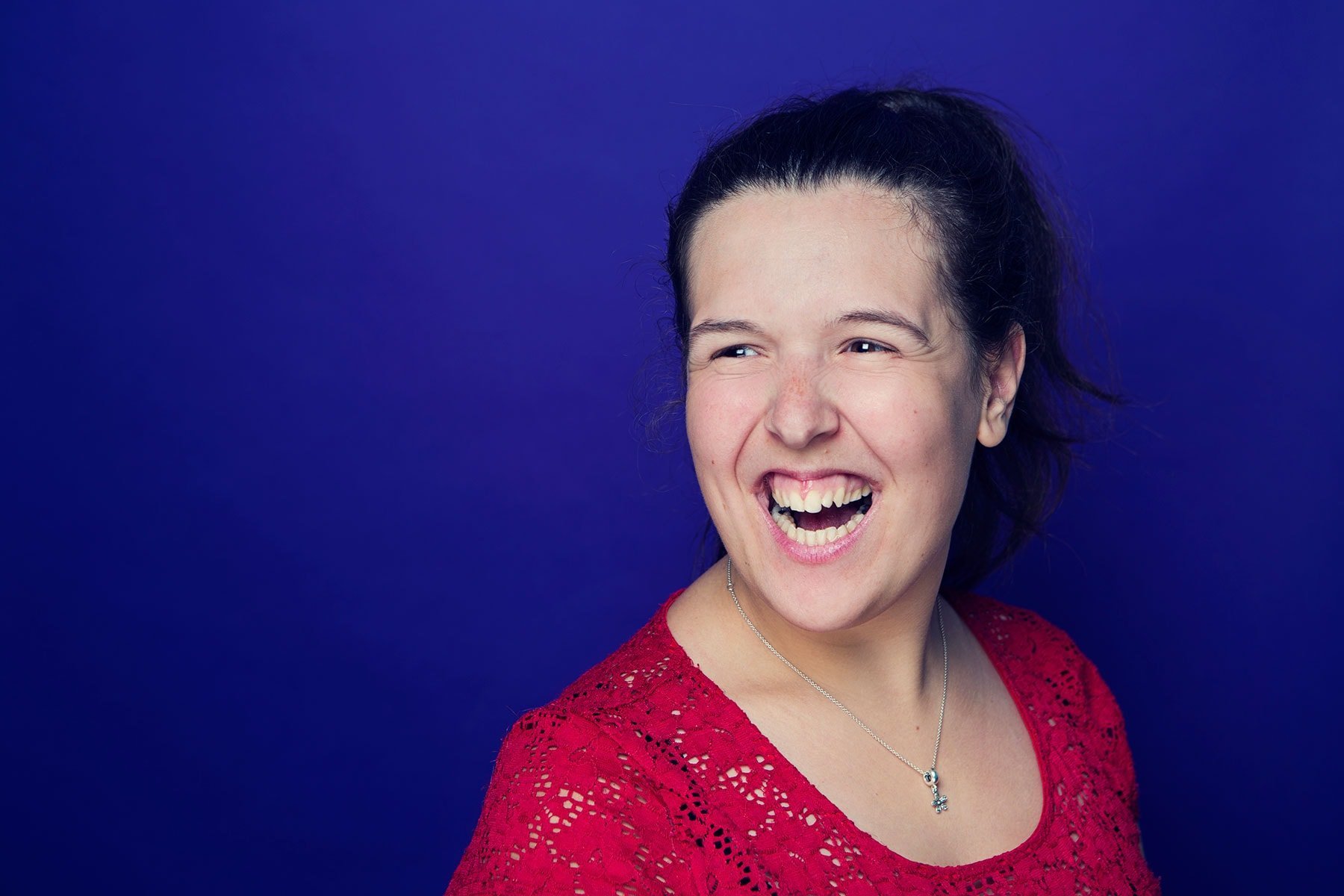 FAST-RISING comedy hotshot Rosie Jones will be heading to Brierley Hill this November after a stint in Tokyo covering the Paralympics for TV’s The Last Leg.

Justin, who played Young Kenny in the Peter Kay classic, has also appeared on the likes of Live At The Apollo, while Stockport housewife Barbara, whose alter-ego Janice Connolly was Holy Mary, reached the semi-finals of Britain’s Got Talent in 2019.

Before the Last Leg, Rosie was last seen on TV screens hosting her own Channel 4 travel show Trip Hazard.

Wayne Beese, who will be hosting the show which is coming to Brierley Hill under the Funny Beeseness banner, said: “We’re absolutely delighted with the line-up we have been able to put together for this show, and tickets are going out quickly already.

“Rosie appeared with us a couple of years ago in support of Omid Djalili and really took the roof off. Her career has gone from strength to strength since then and she is now a regular fixture on our TV screens and well on the way to becoming a household name.

“Justin and Barbara will be equally well-known to many and are always loved whenever we put them on, so I’m really excited for what promises to be a fabulous night of belly laughs. Get booked up and come and join us.”

Funny Beeseness are currently putting shows on every weekend for Stourbridge Comedy Festival at Katie Fitzgerald’s.

Paul Sinha is there this Saturday, Rich Hall on September 11 and 12, and Hal Cruttenden on Thursday September 16.

Tickets for all shows are available online at funnybeeseness.co.uk