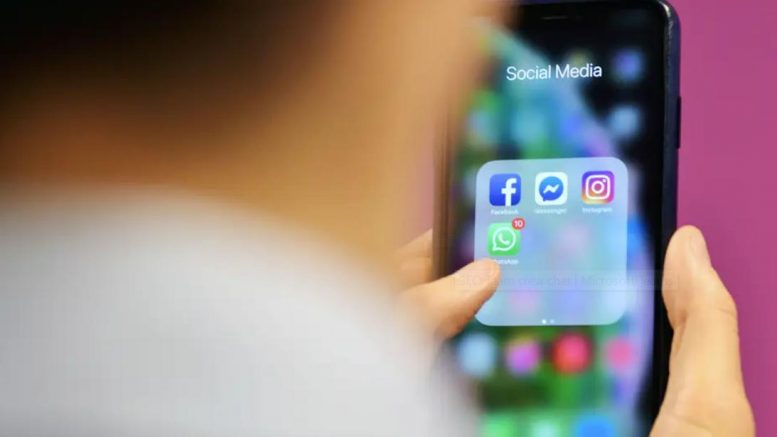 Reports of issues began to appear on Down Detector, a website used to report outages, at around 6:30am.

20% of users have reported issues with the app, 73% the feed and 7% the website in general.

On Twitter, it appears that users are all seeing the same problem: the homepage is not showing posts from friends, but instead seemingly random posts on celebrity pages.

One user wrote: “@facebook is down or what???? My feed is spammed with what random people are commenting on celebrity pages”

Another shared: “Anyone else #Facebook feed being weird, randoms posting to celebs?”

Facebook has not confirmed any outage or issue with the website at the time of writing, and there is no evidence to suggest Facebook has been hacked.

One shared on Adele’s Facebook page, “I don’t know but I want to try it too, hello!”

According to the Twitter reports, the issue appears to be affecting people across the world as well as showing various celebrity Facebook pages.

You can check Down Detector for updates on any outage.