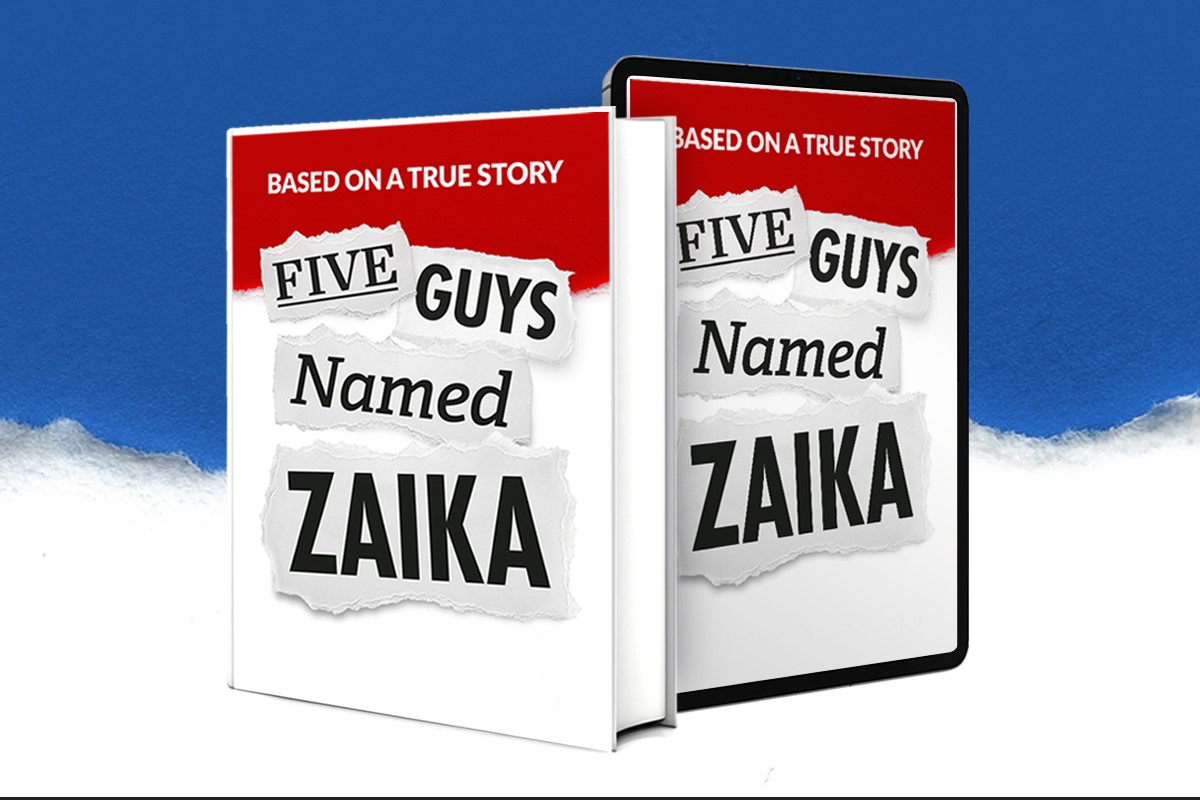 A book retells the story of five friends who decided to publish their own newspaper.

The story begins on Christmas Eve 1997 and details the first few turbulent weeks as the inexperienced twenty-somethings plan to launch the first edition of the Asian Image from their ‘headquarters’ in a backstreet toilet roll factory.

The book title includes the female name ‘Zaika’ whose meaning is revealed during the course of the story.

The story lifts the lid on a whole range of issues relating to politics, race, religion, money, drugs, sex, gender and alcohol which are still relevant today.

Shuiab said: “There has always been this community of ‘urban undergound’ publishers and writers who somehow find ways to survive. In many ways we pay homage to those people who manage to carry on against the odds.

“At the same time there are some quite serious moments where prejudice in all its forms is discussed. This is not just when Asians are on the receiving end but also how those of other races (white and black) are perceived by those from an Asian background. It is not a comfortable discussion at times but needs to be had.

“This is most of all a story of a strained friendships and how something that started off as a joke between some guys sat in a takeaway went on to become much more significant.”