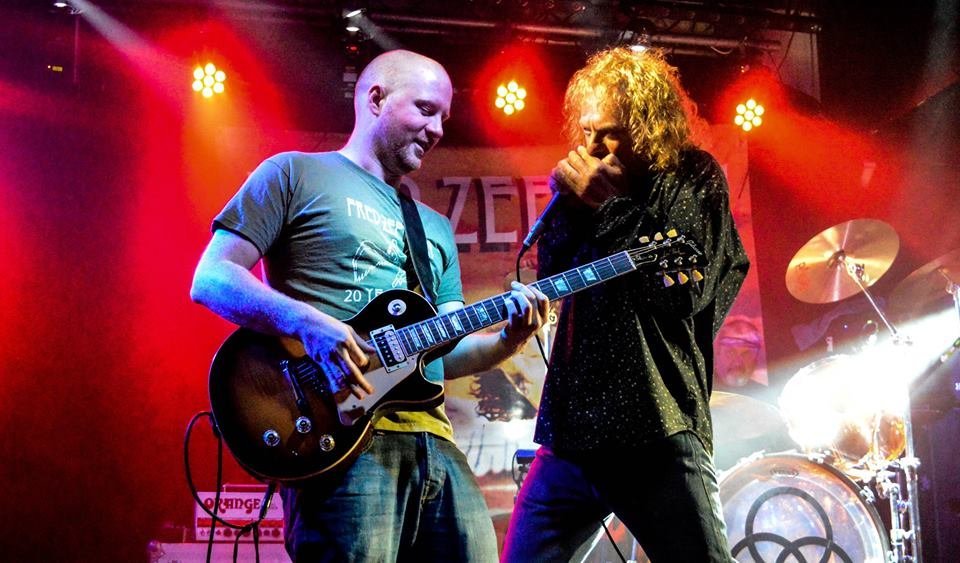 Named by Kerrang as one of the top ten best live bands, ‘The Fredz’ will be playing at the Townsend Social Club on October 12.

The Midlands-based group, which were formed out of their admiration and love of Led Zeppelin, have been paying tribute to 1970s rock band for 20 years and have had Kidderminster-born frontman Robert Plant attend three of their gigs.

People are urged to book tickets in advance as the last two times the band have played at the Stourbridge Road venue, the gigs sold out. 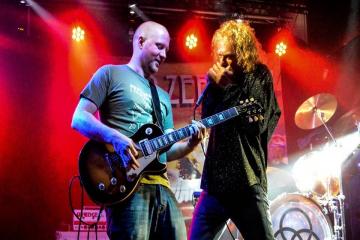