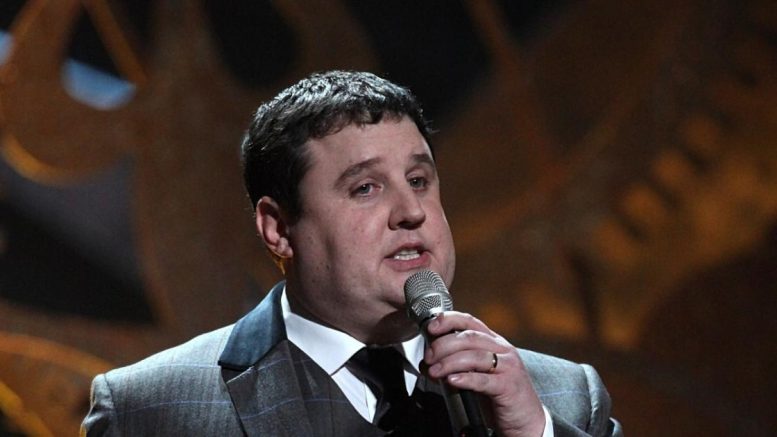 Peter Kay has announced even more dates for his tour and they include one more Birmingham show.

The comedian has begun his first live tour in 12 years and he’ll be touring until 2025, visiting cities such as Manchester, London, Glasgow and more.

Fans rushed to get tickets for the shows but some missed out due to the demand but now that more dates have been added, there’s another chance to secure tickets.

Peter Kay announces extra dates have been added to his live stand-up tour for 2023 and beyond!

Tickets go on sale this Sunday at 10am from https://t.co/yALT0w3iaq pic.twitter.com/wca386bFMF

How to buy Peter Kay tickets for new date in Birmingham

Tickets go on sale on Sunday, December 11 at 10am via the Ticketmaster website.

Kay is due to perform on 28 occasions at the O2 Arena in London during his UK tour.