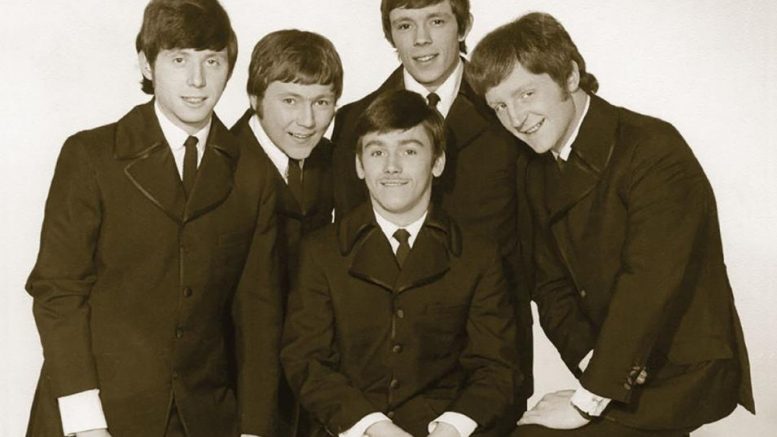 THEY say the music of the 1960s and 70s will never die and that’s true when it comes to pop harmony group The Montanas.

More than 40 years since the group called it a day, they’ve released a double CD chronicling every tune they ever recorded, some of which had never been released in the UK until now.

Although The Montanas are generally thought of as a Wolverhampton group, the group’s origins are in Dudley.

Lead singer Johnny Jones and original founding member, bass player Ralph Oakley, both attended Dudley Grammar School and when Oakley left, his place was taken by Jake Elcock whose father had been drummer with the Art Baker Quartet who had a residency at the Queen Mary Ballroom. His first group was The Saints Skiffle Group which came second in a skiffle contest at Dudley Grammar.

The Montanas secured a recording contract with Pye Records in 1965 and stayed with the label until the end of the decade, during which time the group had a top 50 hit in America with You’ve Got To be Loved. The only problem was no-one in America or at their record company in Britain told them about it! It was Johnny Jones who spotted it in a weekly music paper that published an American chart.

Several of their releases were ‘nearly hits’. Ciao Baby was one, Let’s Get A Little Sentimental was another, but the group had a big following in the Midlands and around the country after supporting The Walker Brothers on a nationwide tour in 1966.

The new CD release The Complete Studio Sessions gathers together everything The Montanas recorded for the Pye, MCA, MAM and Charisma labels and includes several songs that were only released in America and Germany as well as completely unreleased demos, many of which were written by members of the group.