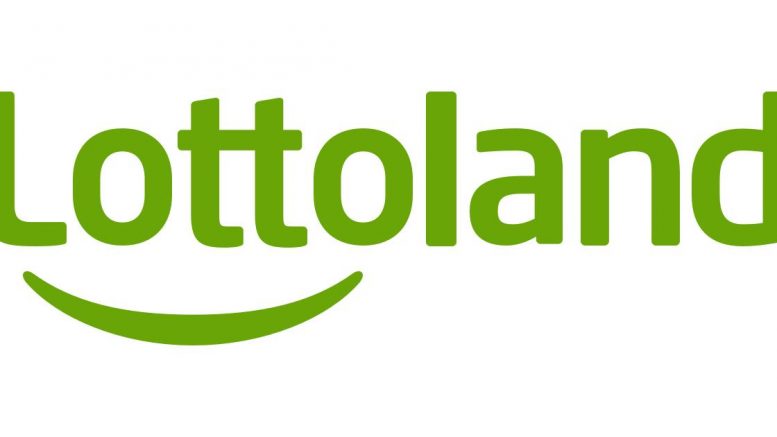 Whether the winner of the record-breaking $2.04 billion US Powerball jackpot comes forward to claim their huge prize this month, the next or even later hangs in the balance. Hopefully, they do so soon enough to enjoy their massive win.

It’s the biggest jackpot win in the history of the draw. The winner will take home in the region of $620 million after taxes.

Some sound advice for the winner

Whoever the cash goes to, there is some solid advice around for what to do with the money once received.

American billionaire Mark Cuban, who has a good record in terms of investing finances and making the money grow, reckons ‘just sit on it’.

“If there is one thing they want, they should go get it. Right now, though, with interest rates up, they should put it in a treasury or a tax-free municipal and just let it sit there. Don’t touch it. Just spend the interest,” said Cuban.

“If you have two billion and you’re on four percent, you’re making $80 million dollars a year, you’re good.”

And then there is the insight of renowned financial planner Rich Ramassini, who reckons: “Pay off all high-interest debt immediately, and then tackle the rest of your debt.

“The remaining funds can be used for your daily living expenses and put aside for expected future purchases. After you have met all other obligations and consulted a team of professionals, feel free to spend a bit on a dream vacation or a new car.”

In March 2019, the winning jackpot numbers were 16, 20, 37, 44, 62 and Powerball 12. One ticket holder got them right. The jackpot was $768 million and the cash value $477 million. Interestingly, in the same draw, seven entries guessed the five white-ball numbers correctly, but didn’t get the Powerball right.

A woman from Chicopee in Massachusetts won the US Powerball jackpot in late August 2017. She chose to reveal her identity. Mavis Wanczyk claimed the cash prize of $480.5 million and resigned from her job in patient care at a medical facility in Springfield. She had been in service for three decades. Some people choose to end their jobs – and others not – after winning big in the lottery.