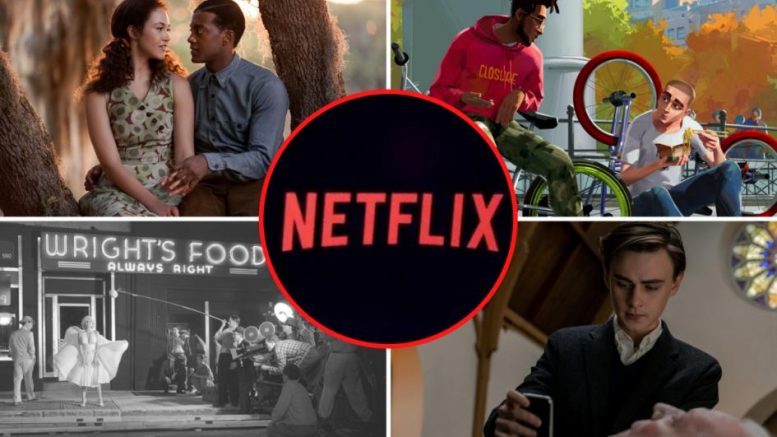 We all love catching up on the latest must-see shows and films that social media can’t stop talking about.

And with endless TV channels and streaming services, it’s pretty hard to run out of good enjoyable content.

Netflix reigns as one of the biggest and most popular streaming services due to its mammoth number of films and TV shows.

From the lastest binge-worthy shows like the surprise hit Squid Game to the smash hit movie The Gray Man, there is endless content to watch on Netflix that will have you swapping your evening plans out for a night in, in front of the telly.

So you don’t have to go hunting for what you want to watch tonight, we’ve rounded up the newest shows and films added to Netflix this week.

Starting with what has come out over the last week that you can watch now and what to expect from next week’s drop that you should add to your watchlist.

New to Netflix this week, September 30

Here is all the shows and films added over the last week that you can watch now:

Here’s everything that is dropping to Netflix over the next week.