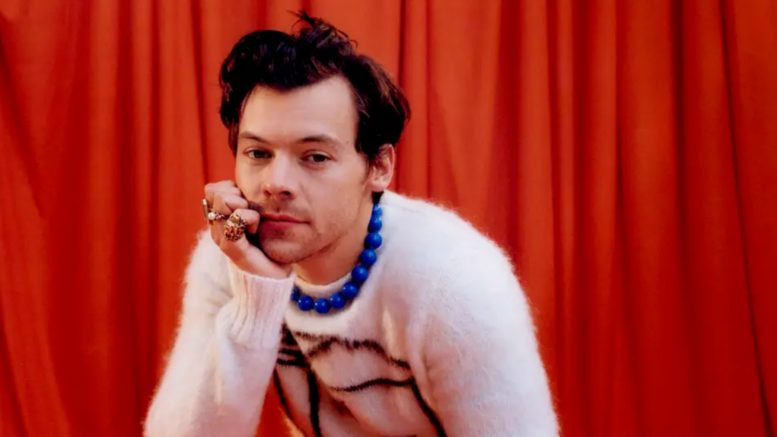 The former One Direction bandmate now solo artist will read Jess Hitchman’s In Every House, On Every Street, which is illustrated by Lili la Baleine.

The story is described as a “heart-warming celebration of homes and the different families that live in them”.

Styles’ show will air on May 23, just a few days after the global drop of his third album ‘Harry’s House‘ on May 20.

The singer will introduce the story by saying: “Tonight’s bedtime story is about a house full of love and laughter.”

Recent story readers include the Duchess of Cambridge, who narrated the modern children’s classic, The Owl Who Was Afraid of the Dark, by Jill Tomlinson, to mark Children’s Mental Health Week.

The programme is on each weekday at 6.50pm on the CBeebies channel and BBC iPlayer.

A STAR-studded list of Black Country entertainers will be performing at a charity concert at Brierley Hill Civic Hall on Thursday July 7. Dudley News | What’s On …

Mamma Mia the Party is at the O2 London and was lucky enough to get to experience the show. Dudley News | What’s On …

The former One Direction will be hosting the show ahead of his album Harry House release on May 20. Dudley News | What’s On …